today I would like to tell you about the children's day in Japan.

It is called "Kodomo No Hi".

It is celebrated on May 5th.

This ancient festival began to spread about 1,300 years ago, the Japanese hoped for the growth of children. They prepared the hot bath with the leaves of the iris which they believed to ward off evil spirits.

Since about 400 years ago it has become the party for boys.

When the male Shogun was born, he warned himself with some kind of flags.

Then this habit spread to those who were born a boy.

Instead of using the flag, they began to use the Koinobori and decorated the house with samurai dolls. 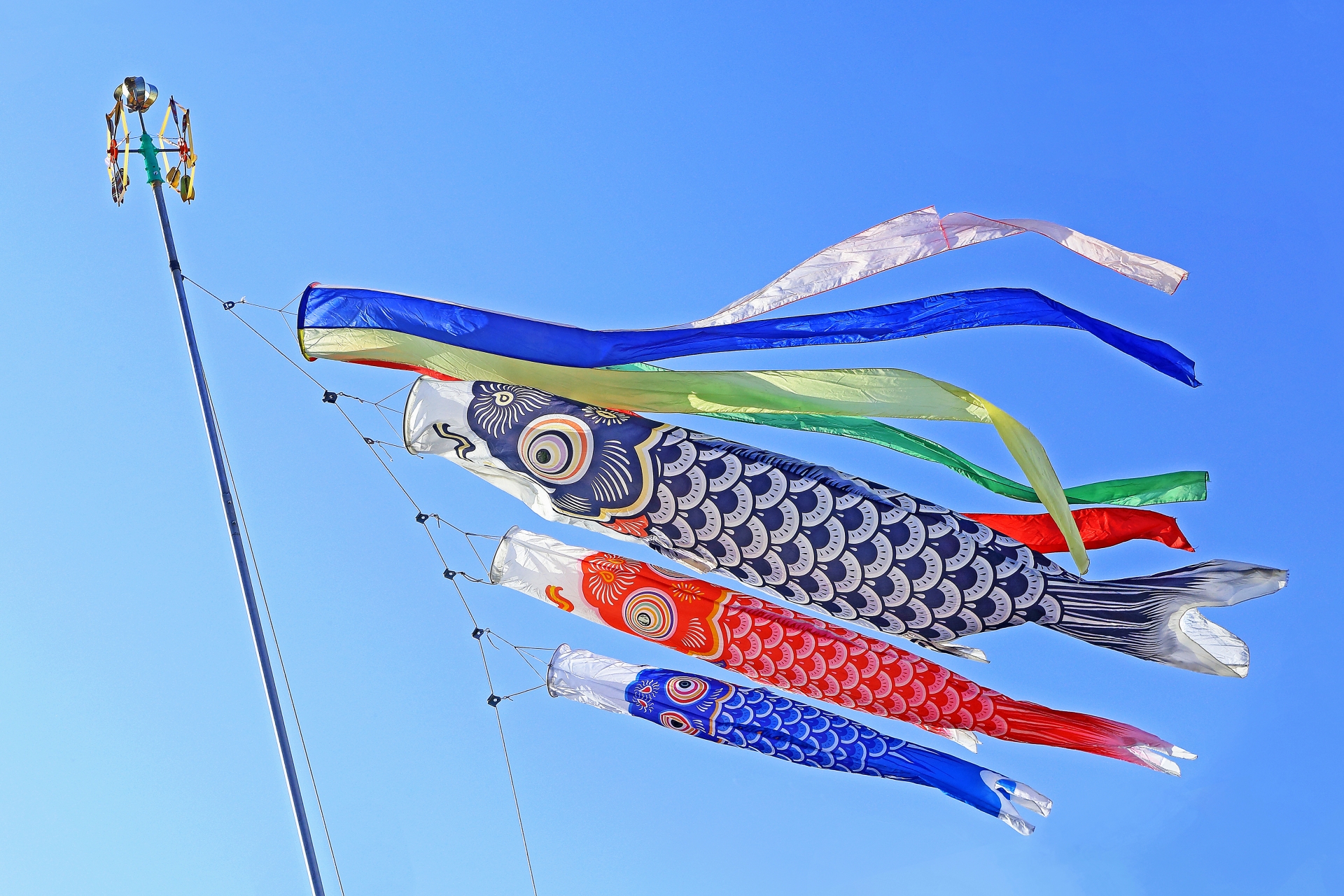 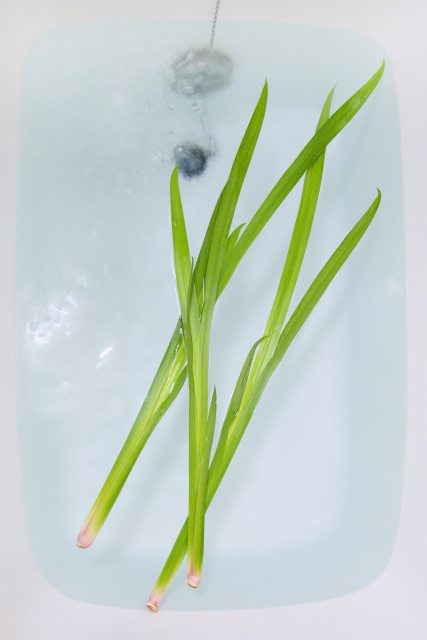 Thus it has become the day for boys to grow strong.