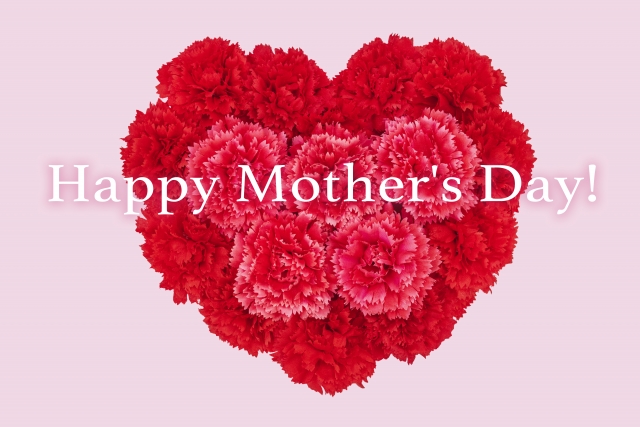 Each year, this falls on the second Sunday of May. It comes in the spring season when it is warm and comfortable.

A woman named Anna in the United States handed out carnations in church in memory of her late mother, and Mother's Day has since spread around the world as a day to express gratitude to mothers.

Japan's first Mother's Day is said to have been held towards the end of the Meiji era.

Later, in 1915, Ms. Alexander (then a professor at Aoyama Gakuin University) introduced the event, and celebrations began to be held in Christian churches and Sunday schools.

At the time, Mother's Day was a modest event that was held only in a few places.

Before that (since 1931), Mother's Day was celebrated on March 6, which was the birthday of Empress Koujun, the wife of Emperor Showa.

The times vary by approximately one week depending on the fiscal year.

When is it this year? What should I give her? Mother's Day has already passed by the time you were thinking about it.

Whether you are thinking: "This is the right year" or "I want to prepare in advance", at Takumiya you will surely find a gift that your mother will love!

Here is our Kokeshi dedicated to Mother's Day 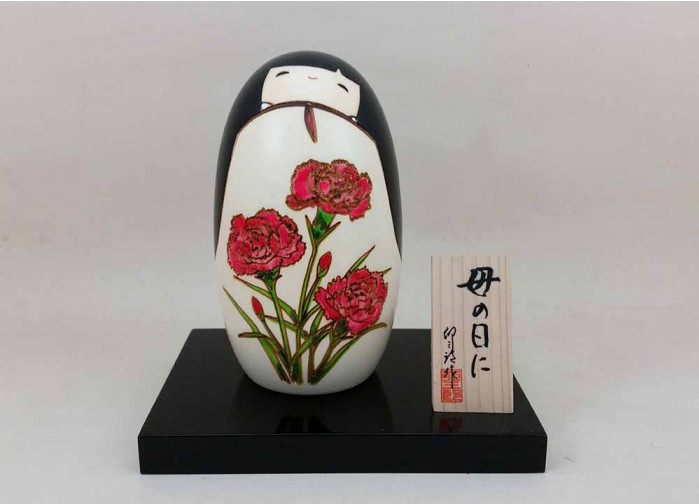